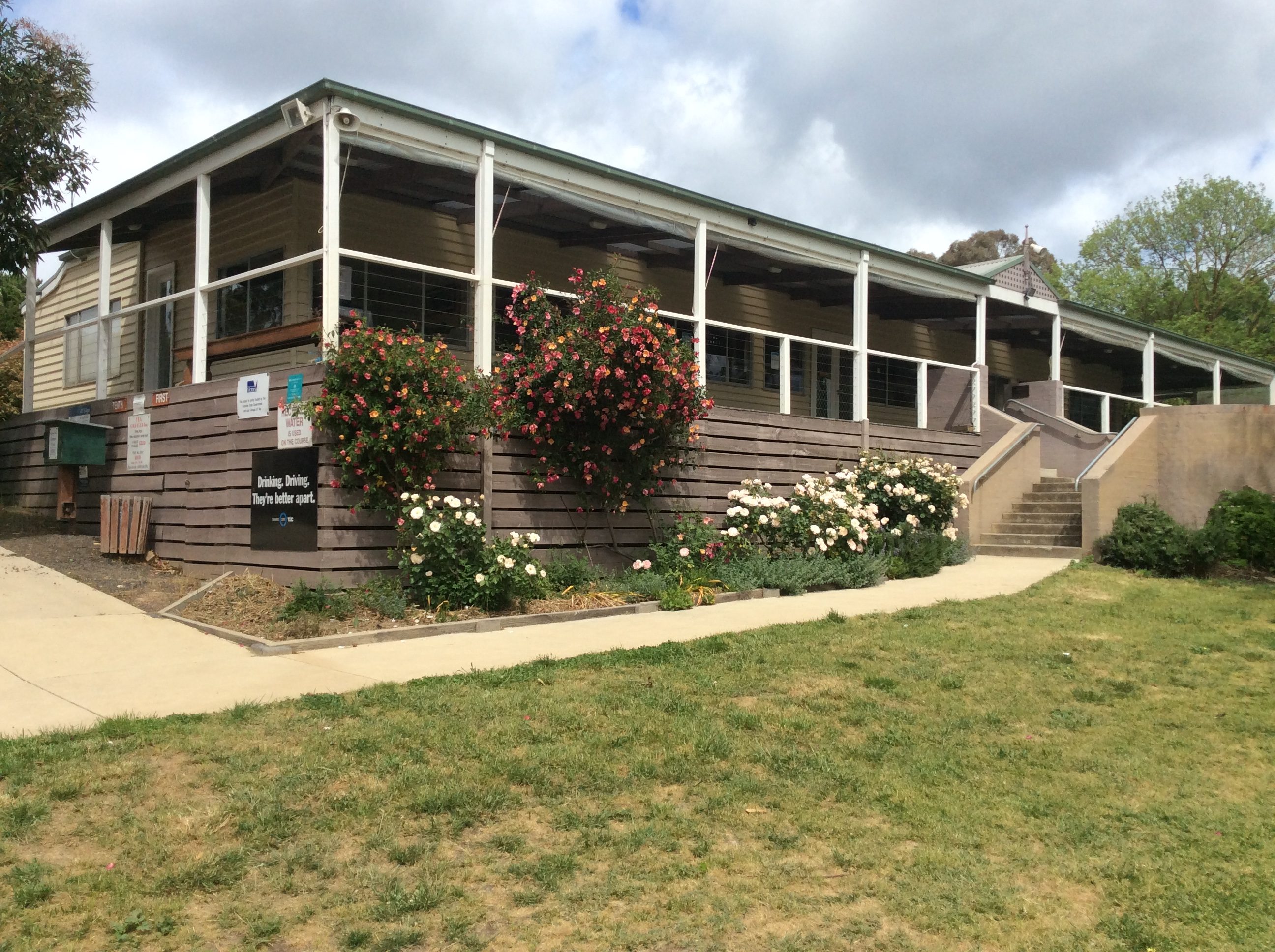 Wednesday saw 22 men play Pairs Alternate Shots or better known as Foursomes. Winners were Bob Glenister(8) and Brendan Chenhall(15) with 82 off the stick nett 70.5. Second on CB were Darcy Pell(25) and Alan Pell(12) with 89 nett 71 from third Jeff Aurisch(16) and Norm(36) with 97 nett 71. NTP on the 2nd was Carl Maffei and the Club Award was dominated by Russell Wealands and Steve Rumney.

Thursday saw 37 men play Yea Golf Course for the Dalhousie Veterans. lt was unfortunate that the weather which was cool but not wet, discouraged many from turning up. Best of the Yealiens was Ivor Brayley with 39 points winning the B Grade Competition. All who attended praised the course and reflects the work done by our volunteers.

Saturday will be the first round of the Smith Trophy. The following Saturday is a race meeting at Yea. There will be golf at Broadford Golf Club with a 11:00am for 11:30am hit-off for any Yea Member wishing to play. Names to Alan please so that we can arrange transport and numbers to Broadford.