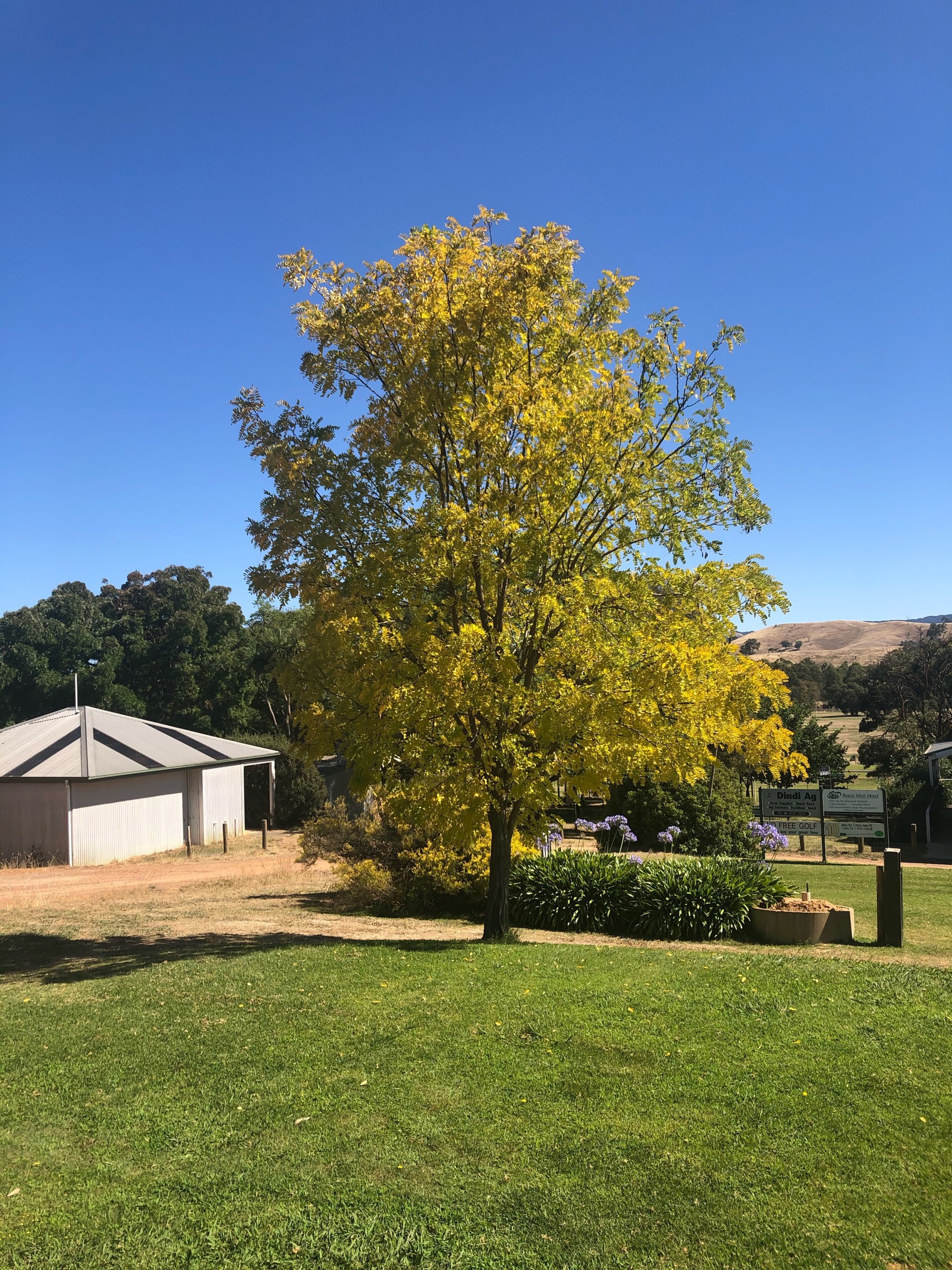 Thirty three players contested a Stableford round at Royal Yea on Saturday. Winner with 41 points was Meryl Connell(29). A fabulous win with $82.50 as a prize. Second with 40 points on CB was Steve Rumney(28) from third Jeff Aurisch(17). Fourth was Rob O’Halloran(18} with 39 points from fifth on CB Rick Wills(9) on 38 from Carl Maffei(22). There was no NTP on the 11th and Curtis Wentworth won the Club Award.

Gender Competition on Wednesday is a Par event, with next Saturday being the Murrindindi Masters at Marysville.