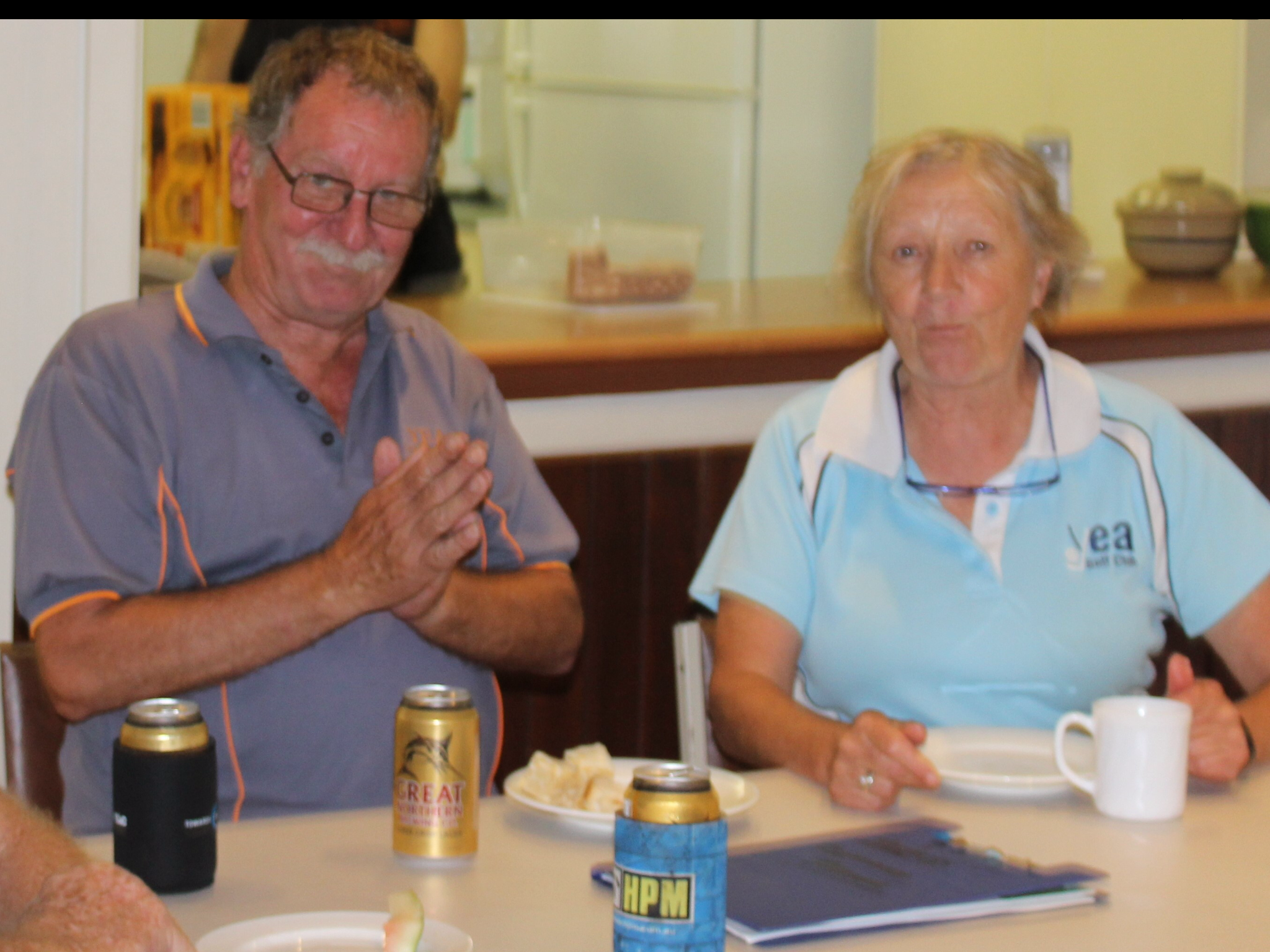 Saturday saw the rescheduled Dalhousie Mixed 4BBB event played at Royal Yea GC. This event was originally cancelled due to rain and reprogrammed to last weekend.  The Winners with an unbelievable score of 54 points were Yea’s Ladies Captain Vicky Butler and the Club’s bar supervisor Terry Chaplin.  An outstanding effort averaging three points per hole.  Twenty two pairs contested the event which was played early on Saturday to avoid the heat.  Second place went to Vicki/Alan Pell with 51 points.  The Club presented the course in excellent condition and received praise as well for the great arvo tea.  Also on Saturday afternoon 5 men contested a stableford event with Michael Spagnolo(7) with 33 points winning from Rick Wills(7) on 30.  There was no NTP on the 11th and Trevor Connell secured the Club Award.

Wednesday saw the Ladies play Club Mandalay for their Christmas breakup.  The men  played a stableford event at Yea. Winner with 40 points was Neil Peterson(14) with Runner Up Ivor Brayley (27) on 38 and third Ken Whitford(8) with 37.  NTP was Ken Whitford on the 2nd and David Ngo won the Club Award.

Thursday saw Terry Chaplin, Alan Pell, Jeff Aurisch and Eildon’s Colin Long combine in a four Person Ambrose for the Dalhousie Veterans Xmas Event at Broadford.  With 63 off the stick(7 birdies) the boys came 3rd out of 20 teams.  Next year’s vets fees($20) are due and payable to Terry Chaplin on or before the next event in mid January.

Wednesday coming sees the Midweek Xmas Lunch with Kris Kringle.  A Mixed Ambrose event, with members bringing a plate for lunch plus a gift for KK.

Next Saturday because of the local races, all members are invited to play at Strathbogie GC.  Be there at 11:00 for 11:30 hit-off.