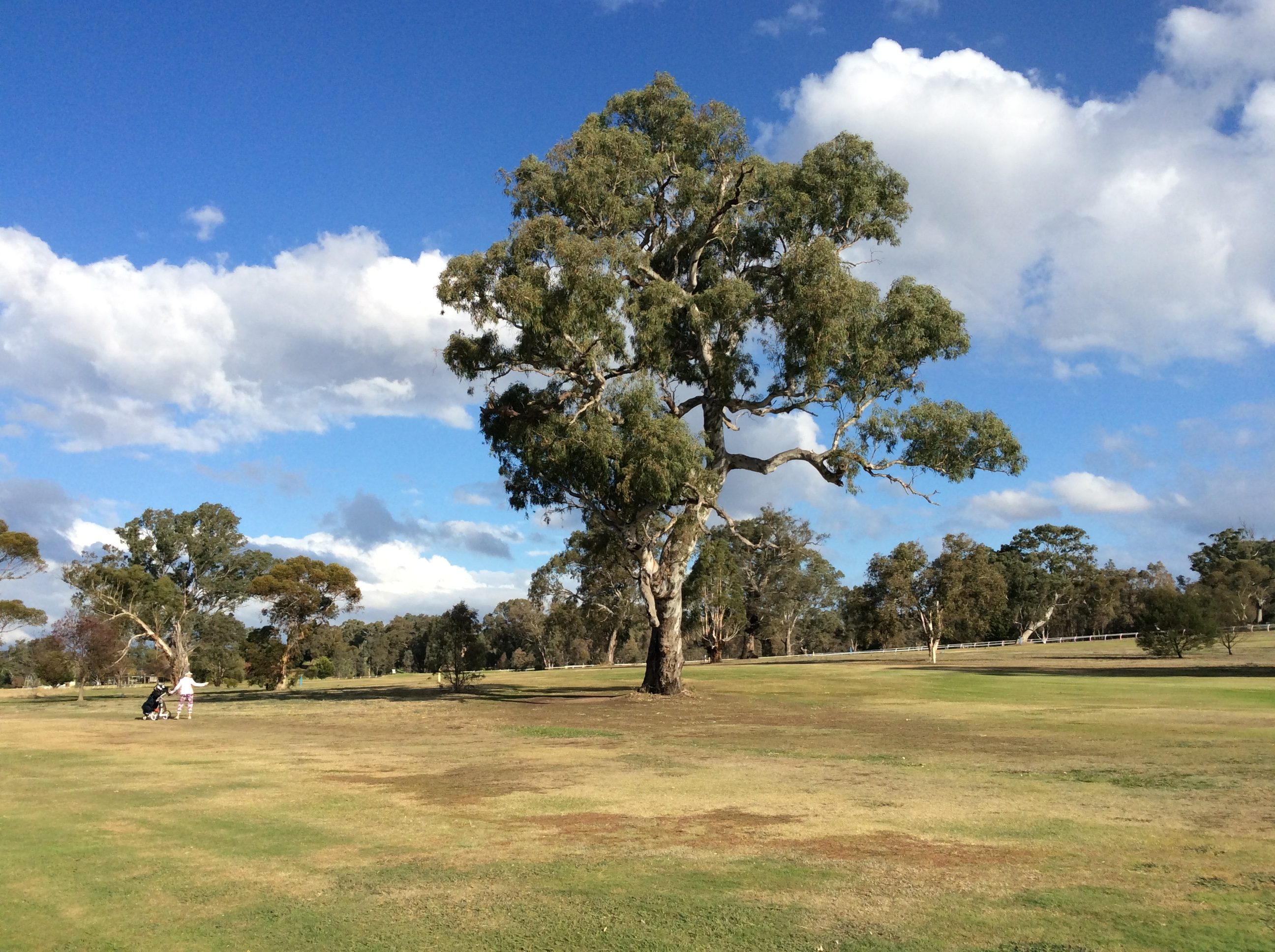 15 pairs contested this year’s Baynes Day on Saturday. Winners were Russ and Jan Wealands on CB from Vicki Butler and Al Brady with a net 71. NTP’s were won by Martin Lowe on the 14th and Vicki Clements on the 2nd.

Golf was followed by a wonderful arvo tea in the clubhouse.

There was also a men’s stableford competition with Jonathon Fisher(12) winning with 36 points.  Second on CB was Rick Wills(7) with 35 points from Kevin Coghlan(17).  John Tanner won the Club Award. Chooklotto was won by Wayne Rowe $30 and the two raffle winners of lovely plants were Michael Spagnolo and Wayne Rowe.