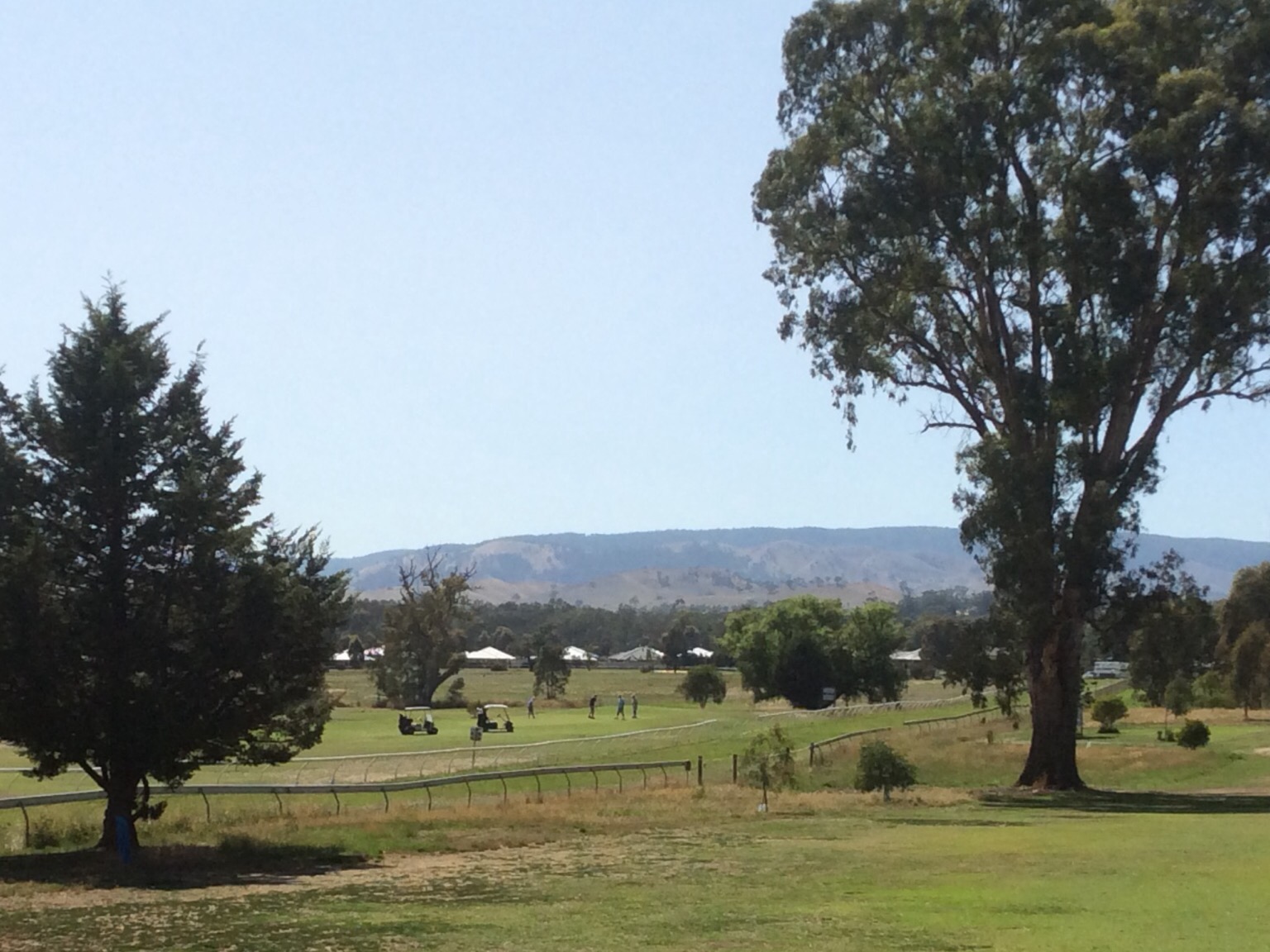 Wednesday saw 32 players contest a Par 3 day at Royal Yea . With every hole converted to a shorter distance players found themselves playing on a lower handicap, roughly 3/4 of their normal one. Winner of the day was new member Chris Smith with an excellent 41points. Second was Dors Lehman from Sue Aurisch and Vicky Clements all on 38 points. Gary Pollard was 5th with 37 points.

Points for the day were Men 40 Ladies 45. This increased the Ladies lead with current totals being 180 Men and the Ladies 330. There are 4 Rounds to go.

Good to see 16 Yea Golfers out of 90 golfers at the Dalhousie 4BBB at Seymour on Australia Day. Although no winners, it was a chance to experience another course in the district.