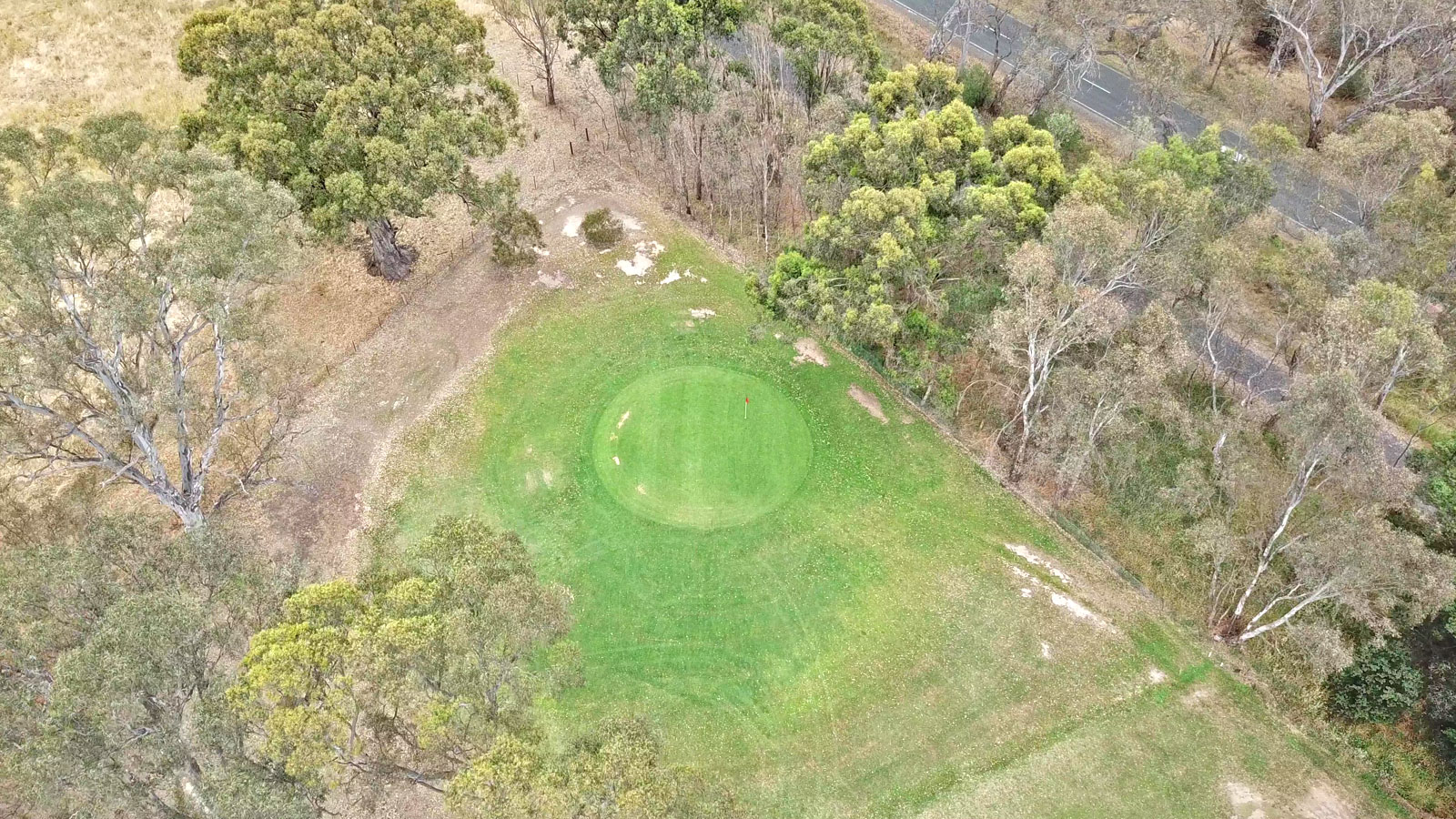 Saturday saw the playoff of the 2018 Monthly Medalists at Royal Yea GC. With a great field of 26 players Wayne Rowe(11) took out the both the Gold and Monthly Medal Awards with a nett 70. Runnerup for the February Monthly Medal was Brad Clements(9j on CB from Jeff Aurisch(16) with a nett 71. Fourth was Peter Johnston(15) with 72. Bill Dredge was NTP on the 14th and Alan Pell won the putting on a CB from Greg Clements with 26 putts. John Phillips won the Club Award on CB from John Tanner. Peter Johnston won the Chook and Peter Williams the stubbie holder in Chooklotto.

Presented on Saturday with their individual yearly trophies were 2018 winners – Michael Spagnolo (NJ Murray), Rick Wills (Barry Moore), Greg Clements (AH Smith) and Jeff Aurisch (54 Hole Event). These winners, plus Wayne Rowe as Gold Medalist, will be recorded as Board Events but each player keeps these trophies, made by local golf member John Tanner, until the event this year.

There is no golf next Saturday/Sunday due to the races. The final gender event is Par on Wednesday with individual challenges drawn for a 8:30 hitoff.