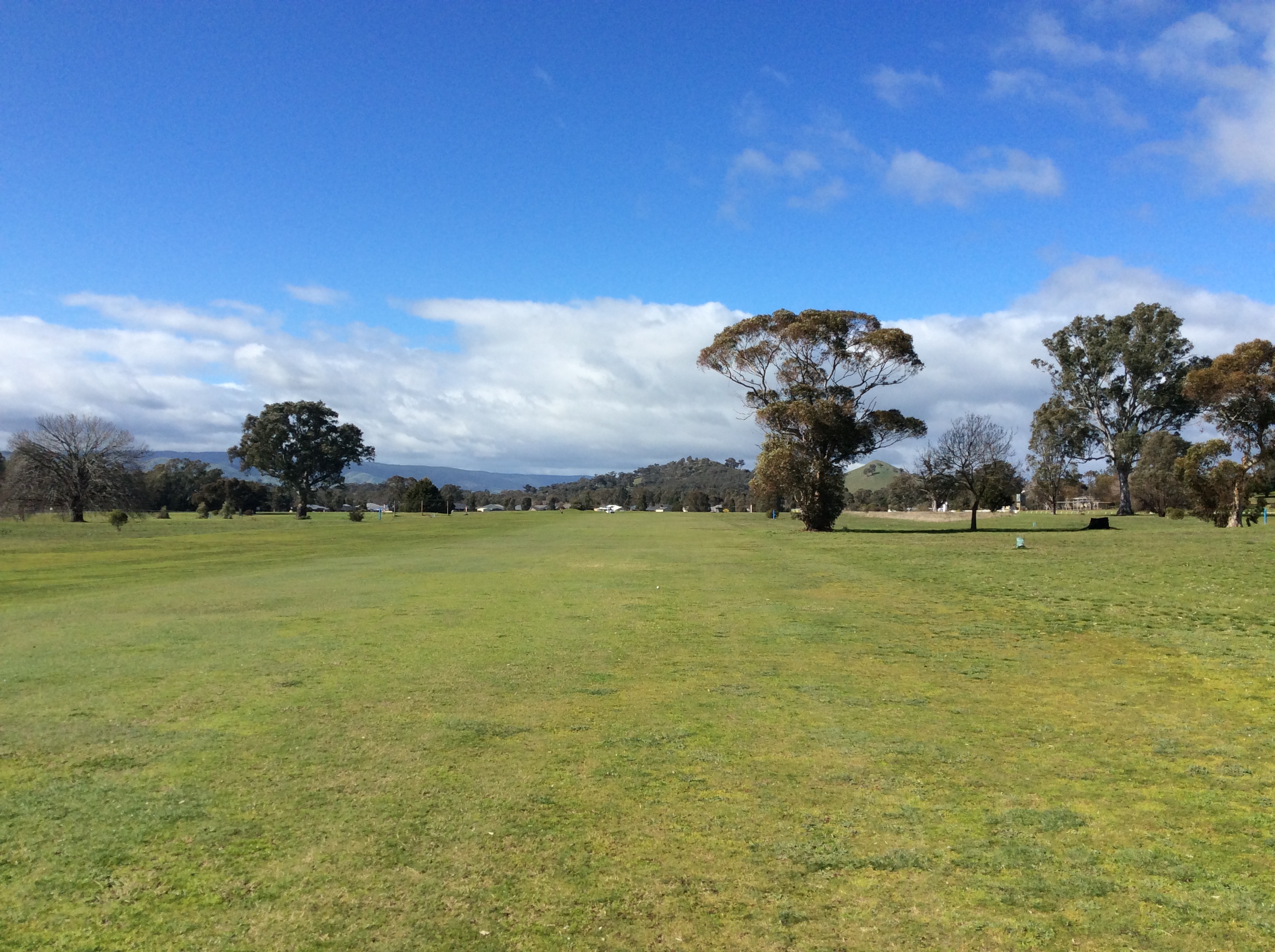 Saturday saw only seven men participate in a par event at Royal Yea.  Winner with +3 was Jeff Aurisch(18) from Michael Spagnolo(8) with Square.  Club Award Winner was Peter Johnston, there was no NTP on the 11th.

Sunday saw the inaugural 9 hole event with the men’s competition having a similar result as Saturday with Jeff Aurisch winning on CB from Michael Spagnolo both with 17 points.  Di Holdsworth won the Ladies with 17 points as well.  A pie and soup lunch was enjoyed by a dozen members, with some playing table-tennis as well.

Yea Golf Club through funds and donations from both days, was able to raise $190 towards the Jarrod Lyle Cancer Foundation.