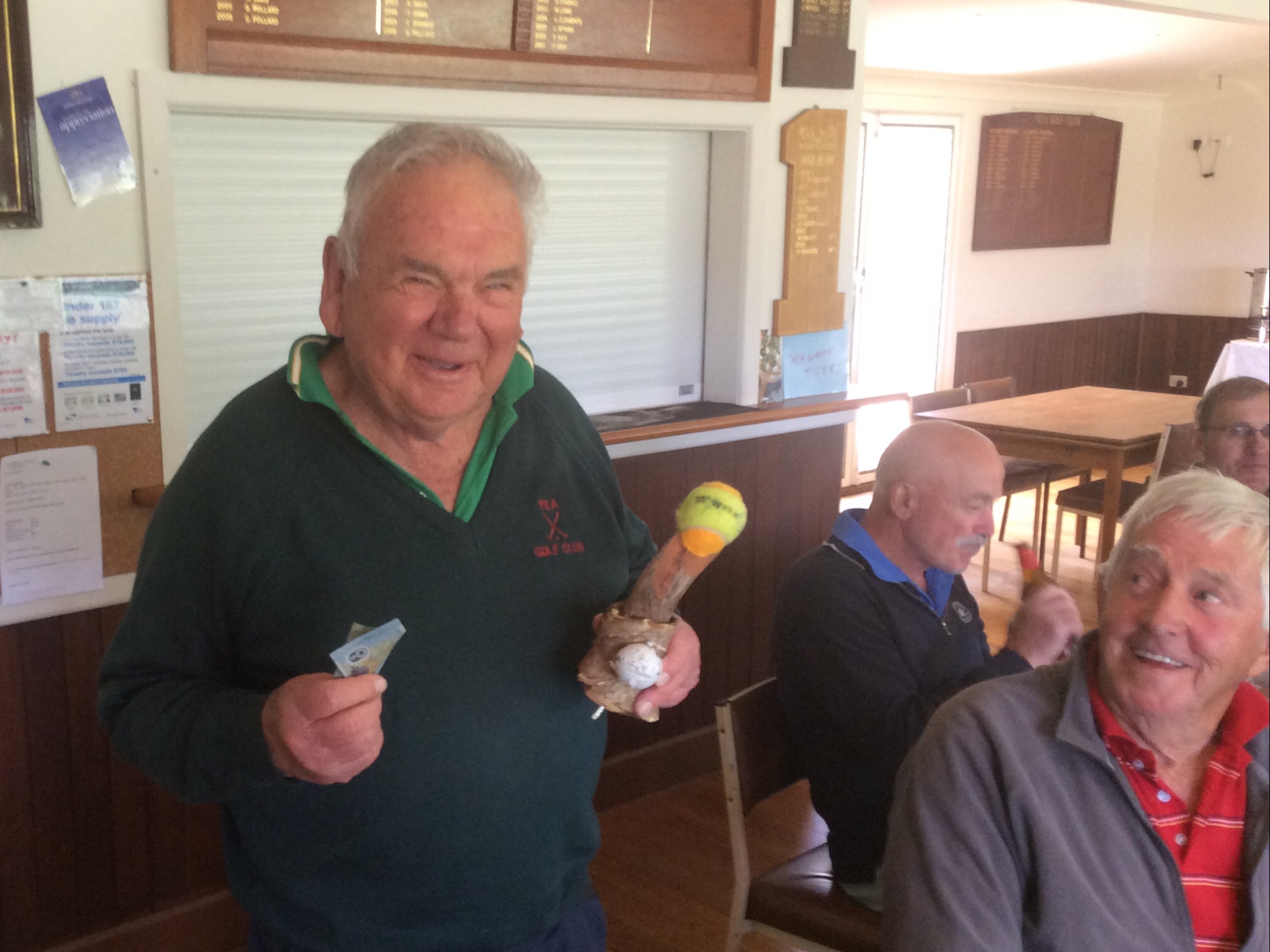 Playing on Cup day morning, Royal Yea had over 20 golfers contest the summer gender challenge.  Led by Robert O’Halloran(18) with +4 the Men had a successful day in the Challenge.  Second with +2 was Carl Maffei(25) and 3rd and leading Lady was Di Holdsworth(25) with +1 third.

Michael Spagnolo(8) on +1 was fourth on CB.  Jan Wealands on square was runner up in the Ladies.  Robert was NTP on the second and winner of the Club Award was Bruce Kindred.

The ladies won the team average so the daily points ended up Men 32 and the Ladies 10. After two rounds the Men lead 49 to 35.

The Men will be going to Mansfield GC for their breakup on Wednesday, December 20th.  Give your name to Alan to confirm your place.